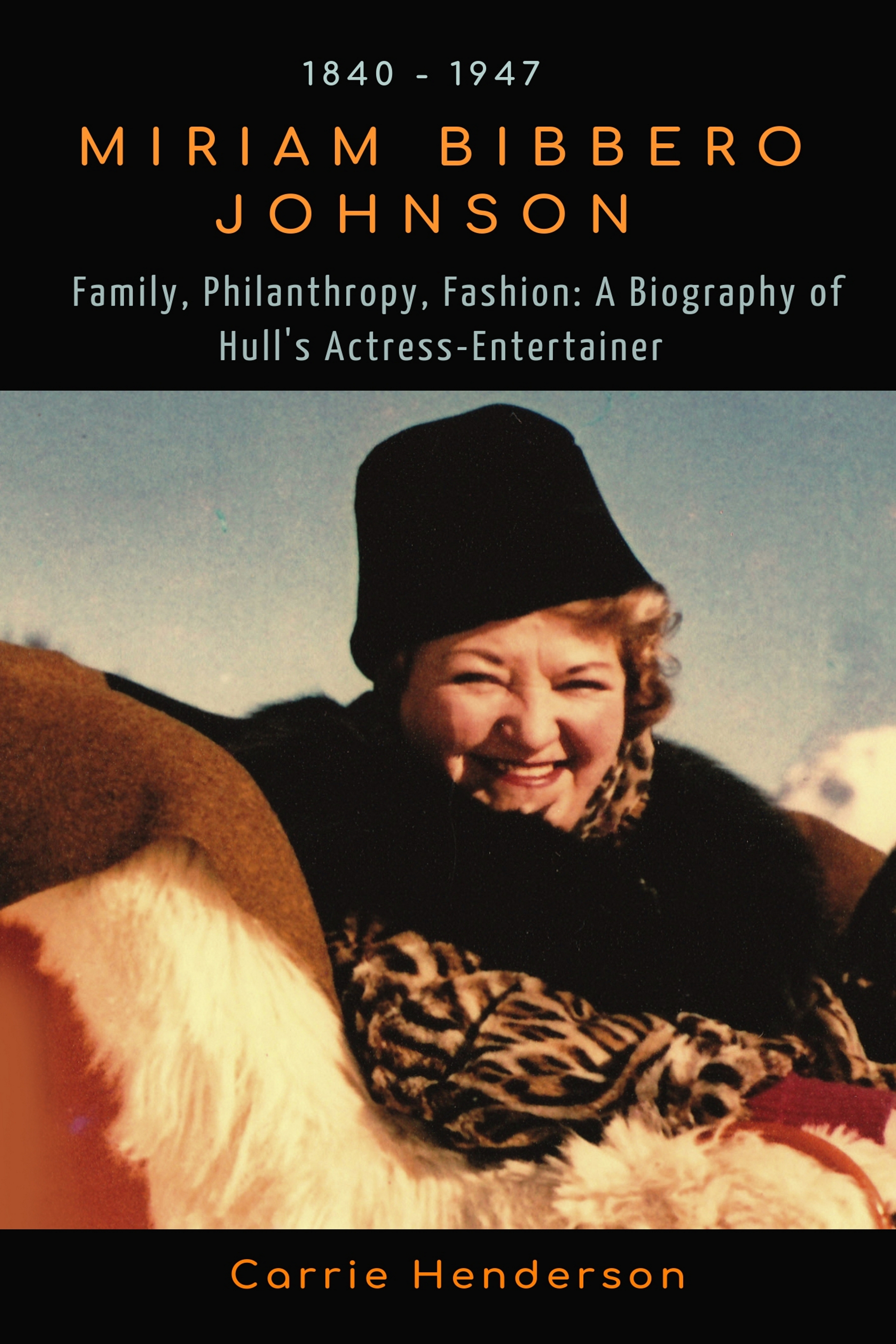 The House of Mirelle was owned and run by women so it seems right to tell you about our first publication on International Women’s Day.

Mira – pronounced Mirra – was an extraordinary woman famous in her own right before setting up and running Hull’s famous fashion house.

An actress-entertainer she became a star on BBC Radio seen on stage in Hull throughout Great Britain as well.

Utterly fashionable her taste in clothes was honed by the 1920s and 1930s when actresses were icons shopping from Parisian and London Couture.

Her Who Do You Think You Are

You’ll meet her ancestors who arrived in Victorian Hull. Kindly grandfather Barnett and flamboyant swimming Professor Marcus Bibbero shaped her childhood before she gained star status as a comedic actress-entertainer on stage in Hull.

Utterly fashionable in the 1920s and 1930s you’ll see her interest in clothes grow reading about glitzy occasions she attended where her taste for clothes shone.

Mira’s life was high profile, she was famous on stage and BBC Radio retiring to own the House of Mirelle after running Hull’s Voluntary Entertainment Services during WW II.

Always generous she raised thousands for charity throughout her lifetime something she continued to do when she owned and ran the House of Mirelle.

Her book is told in an enjoyable, story-telling style but gives you loads of information about the history of emigration, theatre, fashion and cinema as well as the caring city of Hull.

Illustrated with original art work and photos it is partly told using the voices of those who knew Mira making it a touching and personal archive.

Where can I get hold of it?

You can borrow it from Hull Libraries, it’s stocked at Hull History Centre in their library and SearchRoom, Central Library, Avenues, Fred Moore ( Derringham ) Brandsholme and Ings.

If you’d like to order it from one of those libraries you can within Hull for 70p.

We hope you enjoy the read!