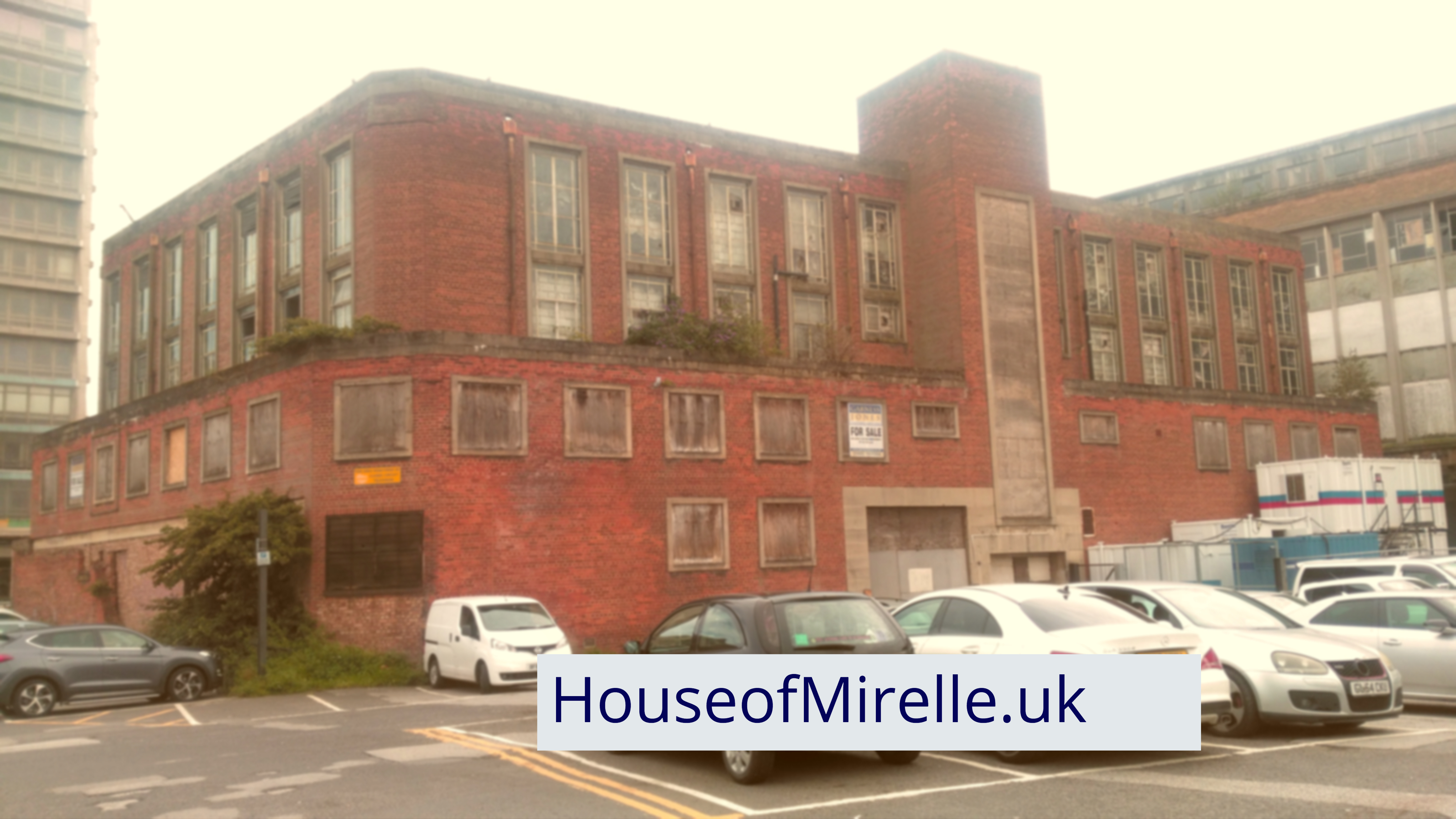 Bulldozers pointing towards Edwin Davis in the centre of Hull makes us consider its legacy.

To some the square-shaped red bricks are an eyesore, a defunct relic but for others memories of the iconic landmark are as ingrained as shopping trips with their mothers, walks around the city centre and fond recollections of Hull’s past.

Shoppers recall it rising from the ashes of the Hull Blitz, bombed for the second time in May 1941, the first when a silent threat of Zeppelins crept through the skies during the 1914-1918 war.

They speak of its shopping halls, unusual in their position around the walls like Liberty’s London, peeking over the walls to look down at the entrance and goodies sold there.

Outside its striped awnings and stone facade welcomed shoppers. Online retail and shopping malls decades away from owners’ imaginations, people arrived by ‘shanks pony’ – on foot – only in the 1950s did people start to own cars.

Along with the other icons of Hull; Hammonds, Thornton Varley’s, Bladon’s, Costello’s and the ever-present Carmichaels it built the original character of the city as well as supplied goods to shoppers loyal to the family brands and shops that were run by them in days gone by.

Rebuilt for the second time after the Hull Blitz, it was celebrated in a double-page advertorial in local newspaper the Hull Daily Mail of 4th March 1952 titled ‘In Business During Six Reigns and Still Going Strong.’

A double-page spread makes for fascinating reading. In March 1952 the newspaper looked back proudly and we do too; the role of Edwin Davis in shaping Hull’s landscape alongside its sisters and brothers was a statement of family success.

Struggling to keep their legacy alive they renamed it Davis of Bond Street but re-branding couldn’t save a business model based on hand selected goods and personal service the very atmosphere and standards that in better years had allowed it to survive.

By 1978 it was challenged by changes to the city, cheaper goods from abroad and the Prospect Centre a covered shopping mall only a stone’s throw away nearer to buses and trains increasingly emptier of people arriving in Hull.

Its life since has been a struggle between old and new but its building is a testament to the survival of Hull’s businesses during World War 1 and World War 2.

It was part of a retail landscape that those living through the 1940s – 1960s recall as theirs:

“that is the Hull that I remember, oh, it was its golden years.”

RIP Edwin Davis, one of the great, grand surviving icons of Hull.